100% of the money we make from Offworlders for the foreseeable future will be donated to bail fund organizations, and other organizations aligned with the current protest movement in support of black lives and police accountability. Thanks for your support!

Offworlders is a science fiction roleplaying game about adventurers, outlaws, and guns for hire making their fortune on the rough end of the galaxy. It is designed to be straightforward enough to pick up and be ready to play in just a few minutes as a one-off game, but with enough meat to play a short campaign as well.

The player characters in Offworlders are the owners of a small starship in a time when humans have spread to many worlds. Together, they explore the universe, completing profitable jobs and overcoming dangers together.

You’ll fly between planets, taking on the dangerous work that no one else wants. You’ll fight ruthless pirates, explore drifting derelicts, and go toe-to-toe with weird alien monsters, just to make enough credits to keep your ship flying. You’ll overcome these challenges by the skin of your teeth and come out stronger on the other side. On long voyages, your characters will learn about each other and grow together.

Offworlders uses a tried-and-true 2d6 roll to resolve dangerous and uncertain actions, from lying to a customs agent to getting into a shoot-out with a gang of void pirates. Player characters are simple enough to be built in minutes, but can be customized with a wide selection of abilities.

Offworlders is built on the foundation laid by World of Dungeons, by John Harper. If you’ve seen that game, you have a pretty good idea of how Offworlders works. It’s more than just a reskin though. Offworlders contains a brief but thorough chapter of GM tools and structures to plan single sessions as well as campaigns. Like World of Dungeons, Offworlders is designed to be heavily interpreted in play, hacked to bits, and customized to taste. If you've played any games Powered by the Apocalypse, you'll recognize the core mechanic immediately, and can play a highly improvisational session. If you prefer your sci-fi old school, you can bring out your hex map sectors and old modules, and run them with Offworlders' minimalist stats for NPCs and ships, converting ahead of time or on the fly. 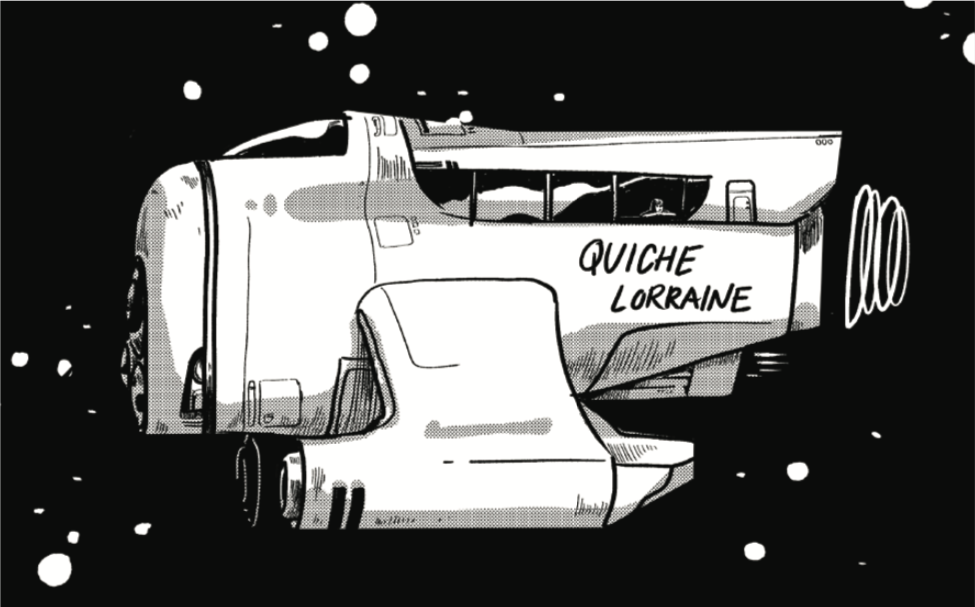 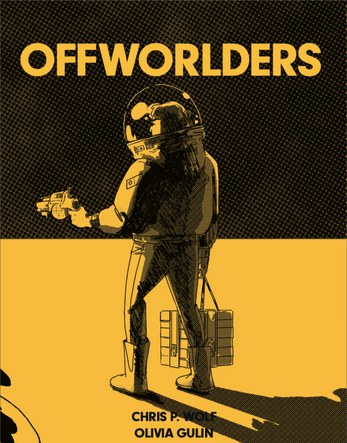